News and Views From Capitol Ministries®
You are here: Home / Ministry Updates / CapMin Ends 2021 Blessed with an Exceptional Year of Ministry Following God’s leading, CapMin has been blessed with “another exceptional year of ministry!” Ralph Drollinger, President and Founder said in his year end 2021 report to the Capitol Ministries Board of Directors.

Drollinger told the board that the ministry had experienced tremendous growth in 2021, specifically as measured by placing men in five foreign federal capital ministry positions: Malawi, Ethiopia, Kenya, Bolivia and Panama.

“Both are strong believers with passion and skill that will serve them well in these positions,” Drollinger said.

These men are responsible for growing CapMin in their geographic areas and for helping to recruit, train, and mentor Bible-teaching evangelists to lead ministries to political leaders.

With those roles filled, CapMin is still seeking men to fill the Global Director positions in the Caribbean and Asia. 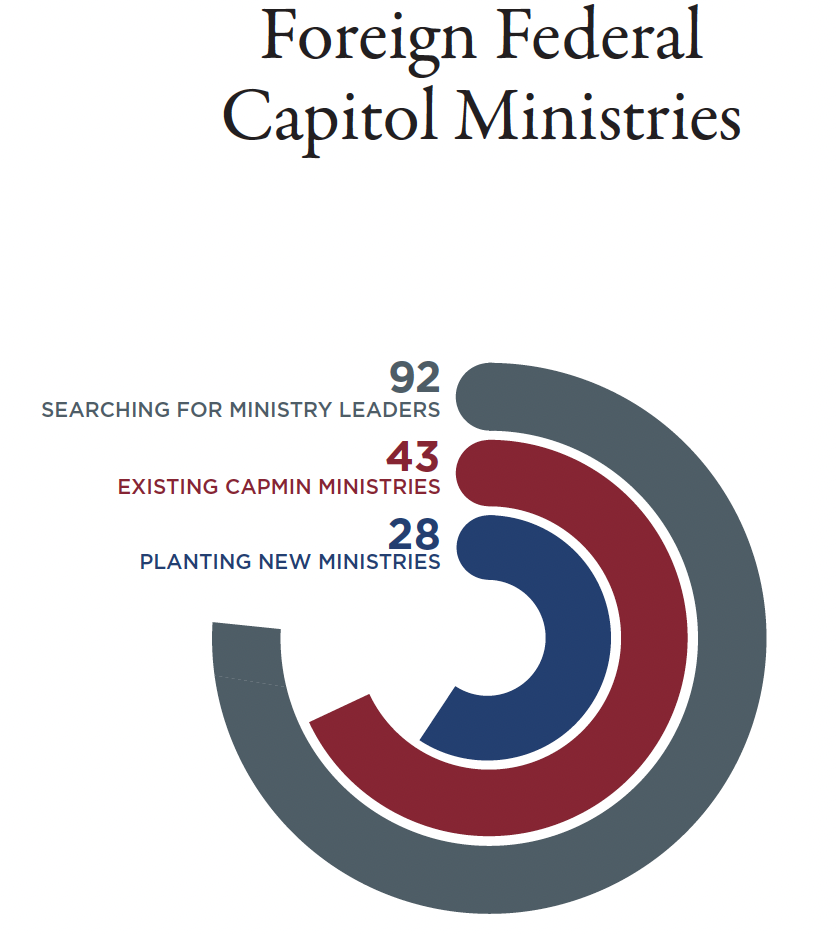 In the United States, CapMin has established 34 standing Bible-study-based ministries to members of state legislatures. 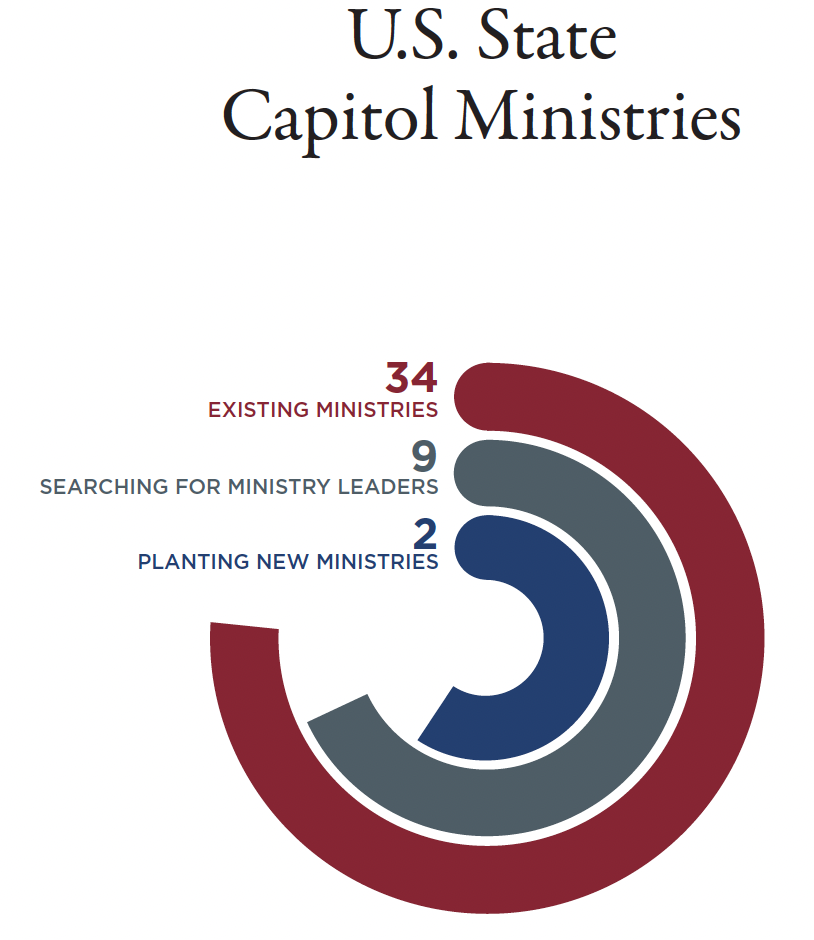 Local Government Ministries (LGM) has also flourished in both the United States and in foreign countries.

CapMin has planted ministries to city and county leaders in local communities in the states of California, Texas, Delaware, Florida, Illinois, Oregon, Idaho, Missouri, Ohio as well as in dozens of provinces and territories in several European nations.

In the United States alone, some 500,000 local civic leaders serve in 40,000 incorporated communities. All are in need of disciple-making ministries.

The creation of local government ministries has proliferated as well in European nations as a natural outgrowth of national ministries to federal leaders.

LGM has grown in the United States due in part to a national recruiting campaign to attract ministry leaders that is being led by distinguished statesman Rick Perry, former U.S. Secretary of Energy and former Texas Governor. 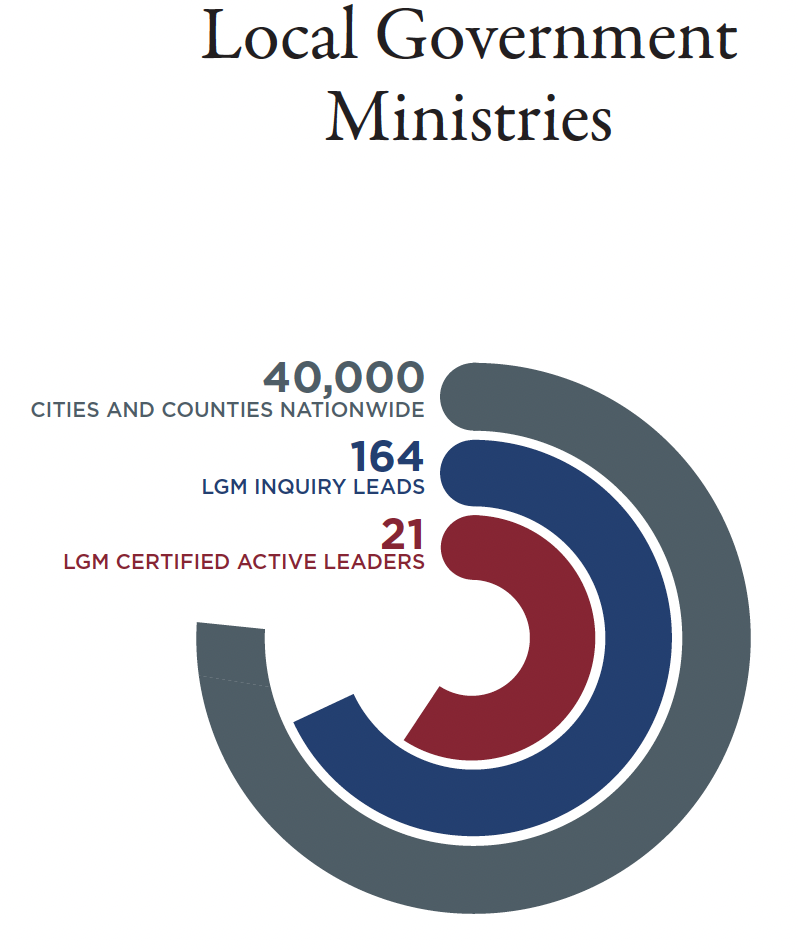 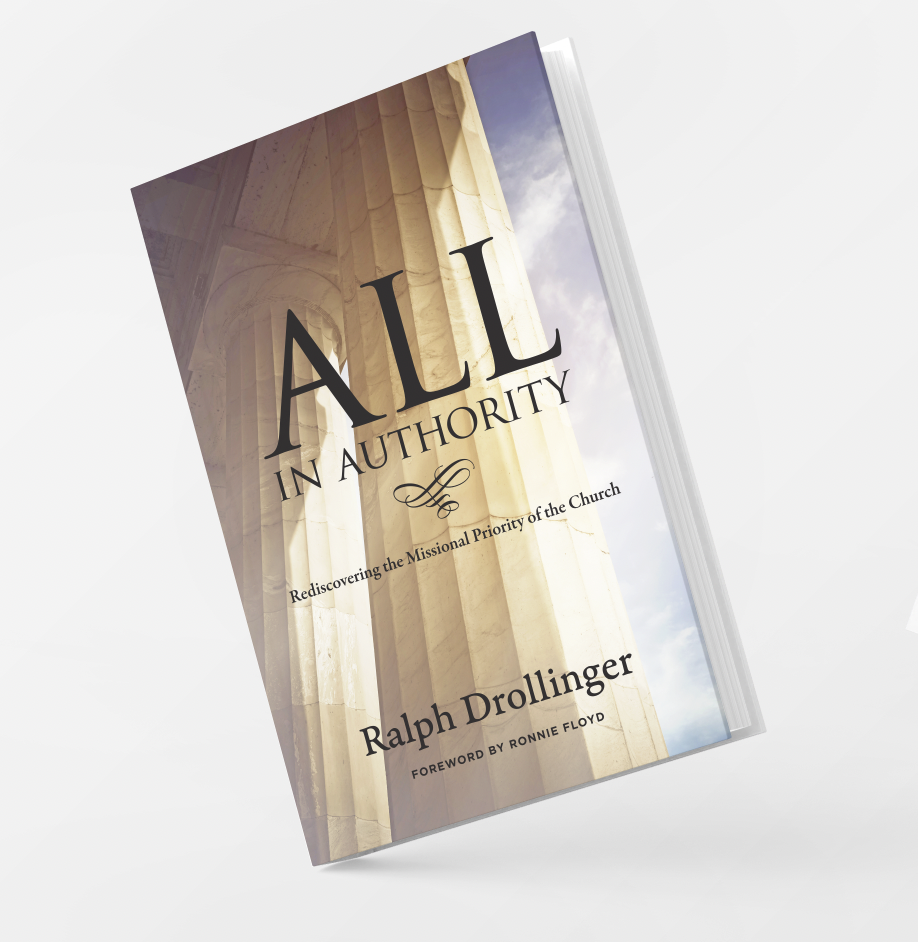 Additionally, this year, revisions and additions were completed on two backbone books of the ministry.

Rebuilding America: The Biblical Blueprint will be published in partnership with  FaithLife, Logos Bible Software in 2022 and retitled, All in Authority: Rediscovering the Church’s Biblical Mandate. All in Authority contains the biblical manifesto, the theological basis for why CapMin does what it does. 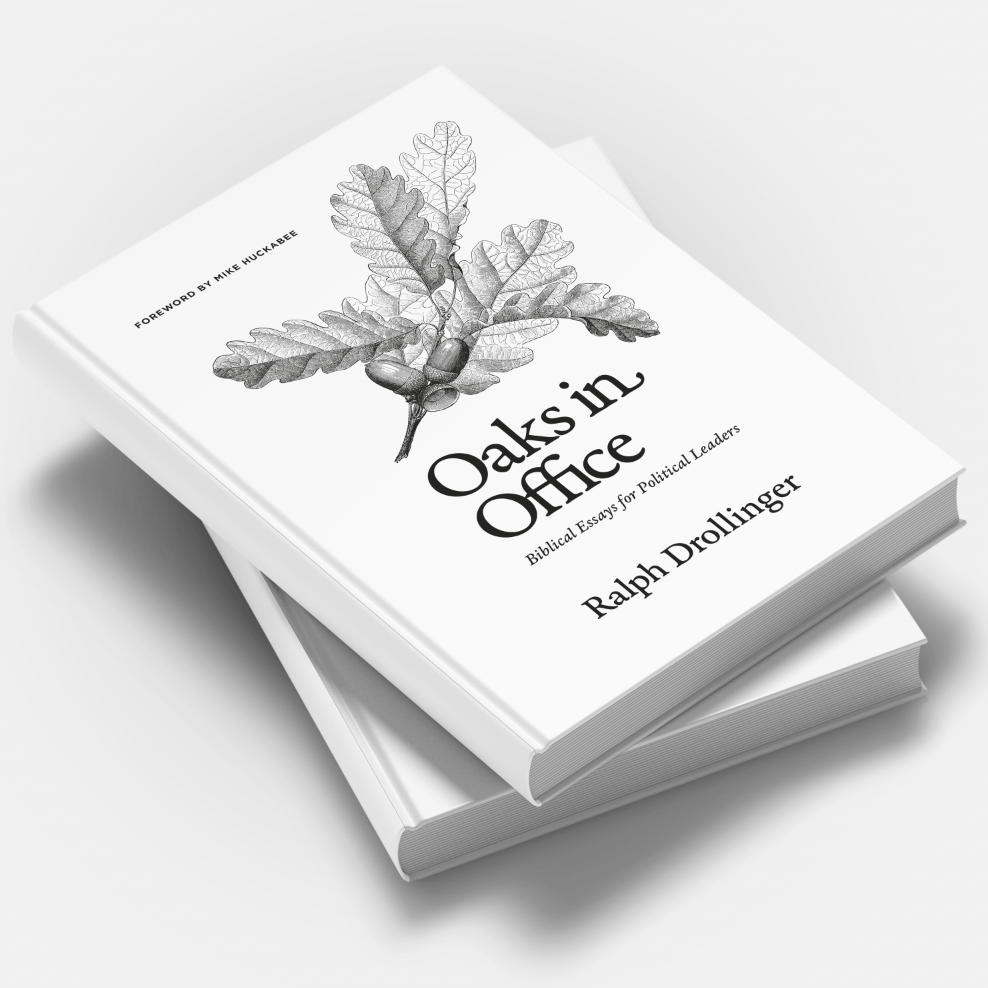 Two volumes with 24 additional studies have been added to the four-volume book set, Oaks in Office: Biblical Essays for Political Leaders. The book with a total of 76 Bible studies, will also be published in partnership with FaithLife in 2022.

Oaks in Office is the essential curriculum for local political leaders who participate in LGM weekly Bible studies. This set of studies contains on average, 5 years of in-depth, solid biblical content in order to make disciples in the political arena.

A comprehensive Training Manual for new Ministry Leaders was also written that will aid tremendously in teaching ministry leaders how to establish effective, sustainable ministries. This four-color printed training manual will be published in early 2022 and will greatly aid in recruiting and maturing CapMin leaders worldwide at all levels of outreach.

Drollinger told the CapMin Board of Directors that following God’s leading and honoring His Word has resulted in abundant fruit and blessing for and on the ministry.

“CapMin has been blessed by God,” Drollinger said. “All praise to Him! We’ve had another exceptional year of ministry!  He has been so good to us!”

Click here to support CapMin’s efforts to create disciples of Jesus Christ in the political arena of the United States and around the world!