After a distinguished military career that includes leading the U.S. Navy’s precision aerobatic team the Blue Angels and a run for a high political office, Captain Greg Wooldridge has turned his attention to teaching the Word of God to political leaders.

Capitol Ministries has named Captain Wooldridge the ministry leader for legislators and other elected and appointed public servants in the state of Washington.

“We are so excited to have Greg on the CapMin team!” said Ralph Drollinger, President and Founder of Capitol Ministries. “Greg is a proven leader with a passion for Christ. I am confident that the ethos he brings to the Washington state capitol ministry will reap great spiritual dividends in the lives of the state’s leaders now and in the years ahead.”

Captain Wooldridge believes ministering to political leaders is a vital calling, especially at a time of much divisiveness.

“I see the importance of Capitol Ministries,” he said. “Teaching public servants God’s Word is a way to really make a difference in this world and I have been looking for ways to use my passion for the Lord to have an impact for Him since He found me three years ago.”

Captain Wooldridge enjoyed a successful military career as a naval officer and fighter pilot. He was selected to lead the Blue Angels a record three times – including on the only international trip that scheduled a stop in Moscow. While leading a major Navy jet base, his team was awarded the President’s Installation of Excellence award. 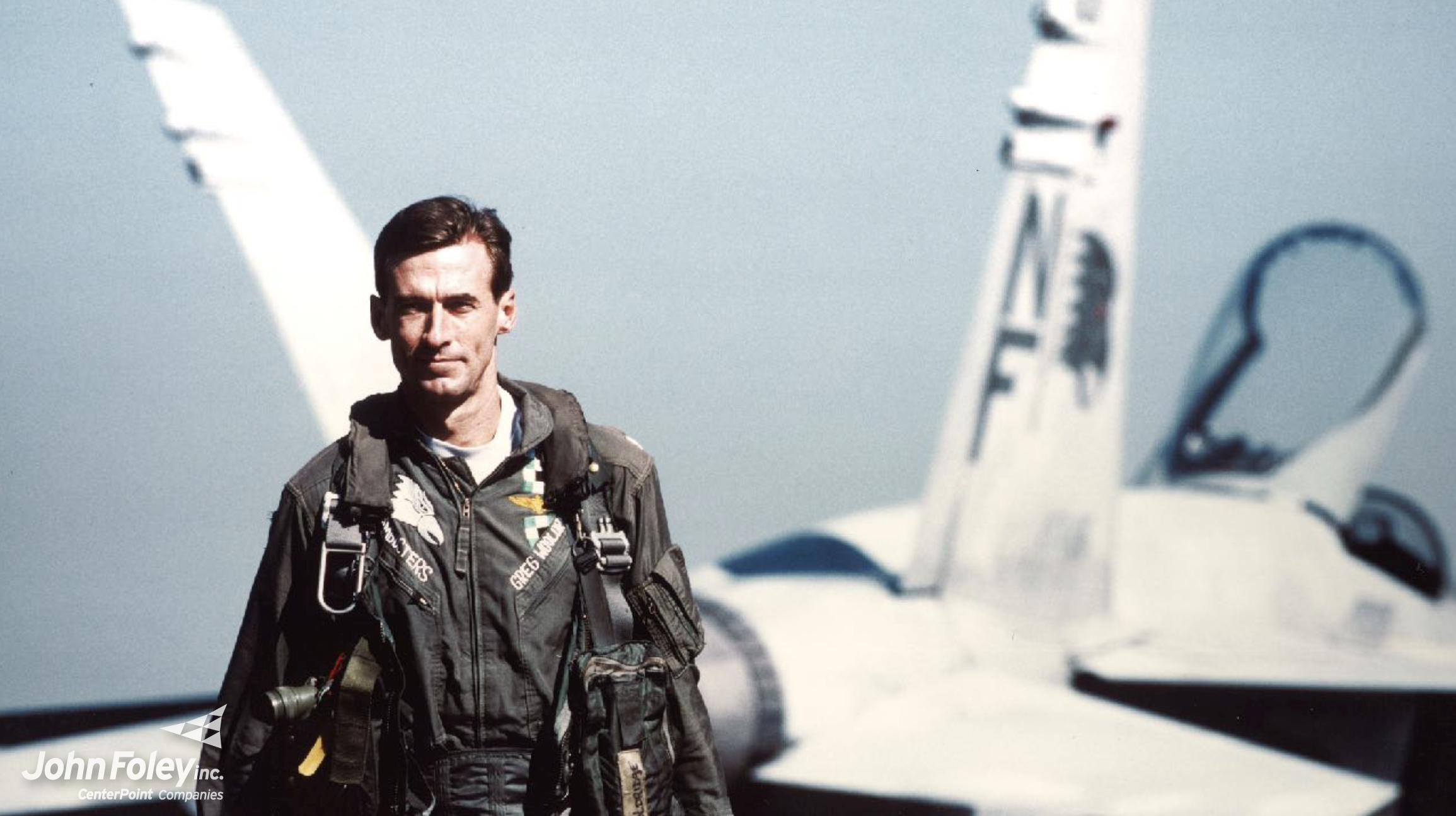 After retiring from the military, Captain Wooldridge was employed by FedEx as a pilot for 15 years. After leaving the corporate world, he was encouraged to run for governor of Oregon in 2018, earning the coveted endorsement from Oregon Right to Life. Disadvantaged by a late arrival to the race and a number of other complicating factors, that effort was unsuccessful.

But during that political bid, he met Frank Carpenter who leads a CapMin weekly Bible study to members of the Oregon legislature. Carpenter told him about Capitol Ministries, and after meeting with Drollinger, and after completing the required ministry leader training, Captain Wooldridge joined with CapMin.

Captain Wooldridge was raised as a Christian but was lukewarm about his faith until he suffered Sudden Cardiac Death ten years ago. This life-threatening attack was totally unexpected because as a former Navy fighter pilot, he was physically fit. The heart attack should have killed him.

This event proved life changing as Captain Wooldridge contemplated questions about eternity and his spiritual journey. He credits his spiritual awakening to a woman he met, Debra, a committed Christian who would become his wife. “God found me three years ago,” he said.

Since then, Captain Wooldridge has faithfully attended church and passionately studied the Word independently and with Debra. Today, drawing upon that experience and his rich Navy fighter pilot days, Captain Wooldridge is also a motivational speaker.

The couple has recently relocated to Washington state where Captain Wooldridge is meeting with community leaders, public servants, and church leaders as he prepares to begin his ministry when the legislative session reconvenes in January 2021. He considers this post as important as any other he’s held in his long and successful career.

“There is a rejection of the Lord’s Word in so many corners of the His world, and especially in the political realm, there are great uniform misunderstandings of what the Word says,” he said. “My objective is to drill deep on the books of the Bible and teach that these are precepts God wants us to live by.”

Capitol Ministries request that prayer partners and supporters join us in prayer for God’s leading and blessings in this new ministry.

If you wish to support Captain Wooldridge’s ministry, click here.