As CapMin’s Director of Recruiting for Local Government Ministries, Dr. Dan DeShong is seeking qualified candidates to create ministries to city and county elected and appointed public servants across the United States.

Earlier this year the Sacramento-area public servants concluded the curriculum, Oaks in Office: Biblical Essays for Political Leaders, which contains 52 of the most pertinent Bible studies Ralph Drollinger, President and Founder of Capitol Ministries, has authored to meet the spiritual, personal, and professional needs of Christian legislators over his more than 24-year career.

The Sacramento group is still meeting with Dr. DeShong to study the Bible. 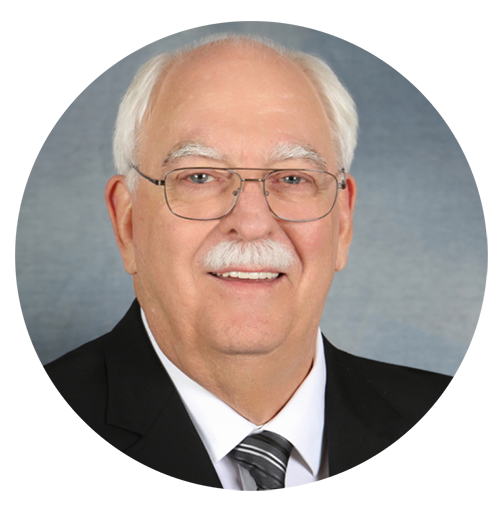 “The experience was exhilarating to say the least!” Dr. DeShong said. “None of us had any idea that the Bible had so much to say about immigration, parenting, racism, deficit spending, and other contemporary issues. One elected official had planned to leave politics and now he says, ‘No wonder God has me in this position!’

“As Christians, we sort of take biblical precepts and doctrines for granted, but when the issues are broken out in specific chapters like Ralph has done in Oaks in Office, they become very clear and very real.

“This first group was pretty excited about this study and will be sharing their story with city and county commissioners around the country. Who knows where God will take this?”