The men chosen to lead Bible studies to political leaders have been called to their ministries by God, distinguished statesman Rick Perry told a gathering at CapMin’s most recent Training Conference that was held in Texas last week.

“Teaching the Word of God to political leaders is a high calling,” Secretary Perry said. “We are His instruments; He wants to use us, and those who follow His leading know fulfillment and peace. Jeremiah 29:11 says, ‘For I know the plans that I have for you,’ declares the Lord, ‘plans for welfare and not for calamity to give you a future and a hope.’” “You will greatly impact the lives of political leaders and the people they serve through your ministries,” Secretary Perry said.  “Psalms 46:10 says, ‘Cease striving and know that I am God; I will be exalted among the nations, I will be exalted in the earth.’”

Secretary Perry, who has served as the governor of Texas and U.S. Secretary of Energy, accompanied Drollinger, who led the training for new state capitol ministry leaders at the March 10-12 conference in Dallas.

“We were so blessed that Rick could join us,” Drollinger said. “He has been used mightily by God in his life and in the political positions he’s held. He’s a remarkable example of a servant leader. Ecclesiastes 8:9 depicts his level of selfless service over decades to both Texans and the nation as a whole, ‘…a man has exercised authority over another man to his own hurt.’”

CapMin creates ministries to political leaders by partnering Bible-teaching evangelists  with Christian political leaders who sponsor the ministries, provide a meeting place inside the halls of government, and invite their colleagues to attend weekly Bible studies.

Before they begin their ministries, CapMin requires that new ministry leaders complete mandatory training where they learn how to create a sustainable ministry to public servants, the value of discipleship, the importance of pastoral care, CapMin’s biblical mandate for its mission to create disciples of Jesus Christ among the political leaders of the world and how that is compatible with the Great Commission, among many other topics. Couples often serve together as ministry teams.

Drollinger said the new ministry leaders were experienced, knowledgeable, skillful, and possessed the hearts of evangelists.

“God continues to bring stellar Ministry Leader couples to Capitol Ministries as we seek to fulfill our objective of ‘50 Ministries in 50 Capitols’ in the United States, as well as 200 ministries in 200 foreign federal capitals throughout the world,” Drollinger said. 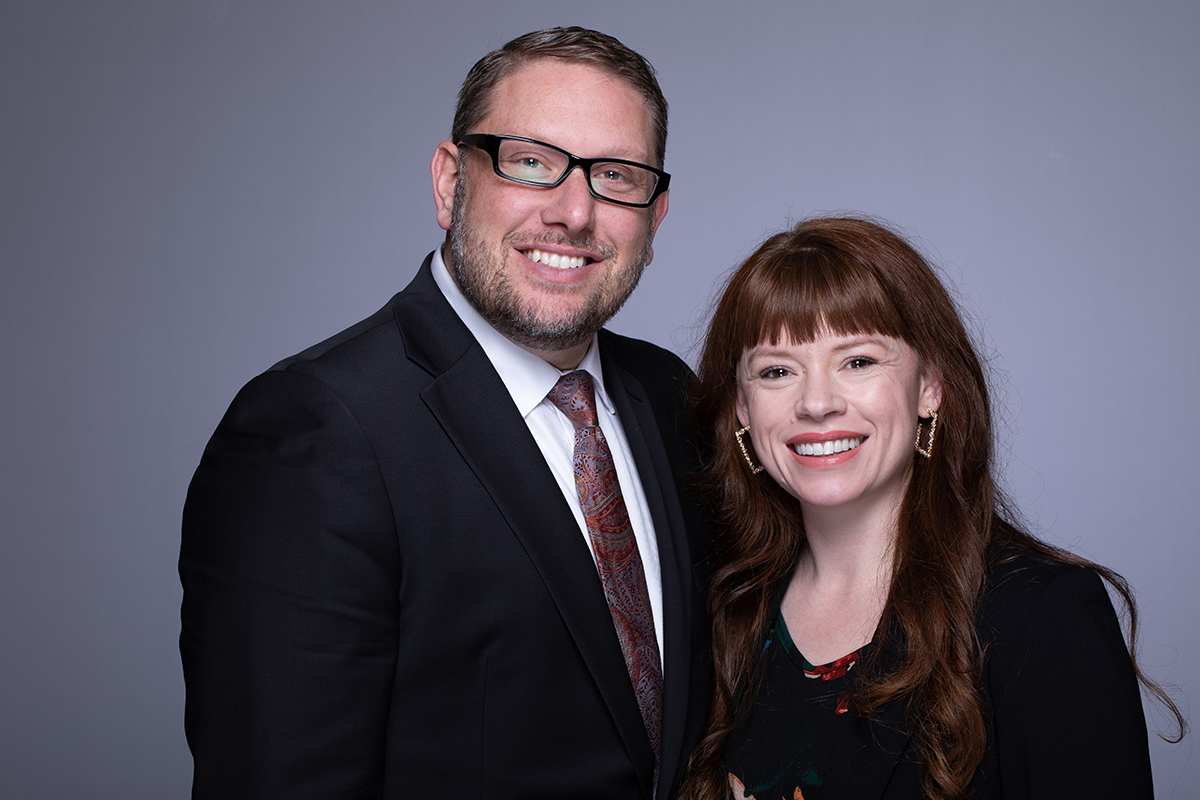 Dominick and Nicole Cuozzo: Dominick has an existing ministry in the Trenton, New Jersey state capital and will be joining with Capitol Ministries going forward. He also serves as pastor of the Bible Baptist Church in New Egypt, NJ. 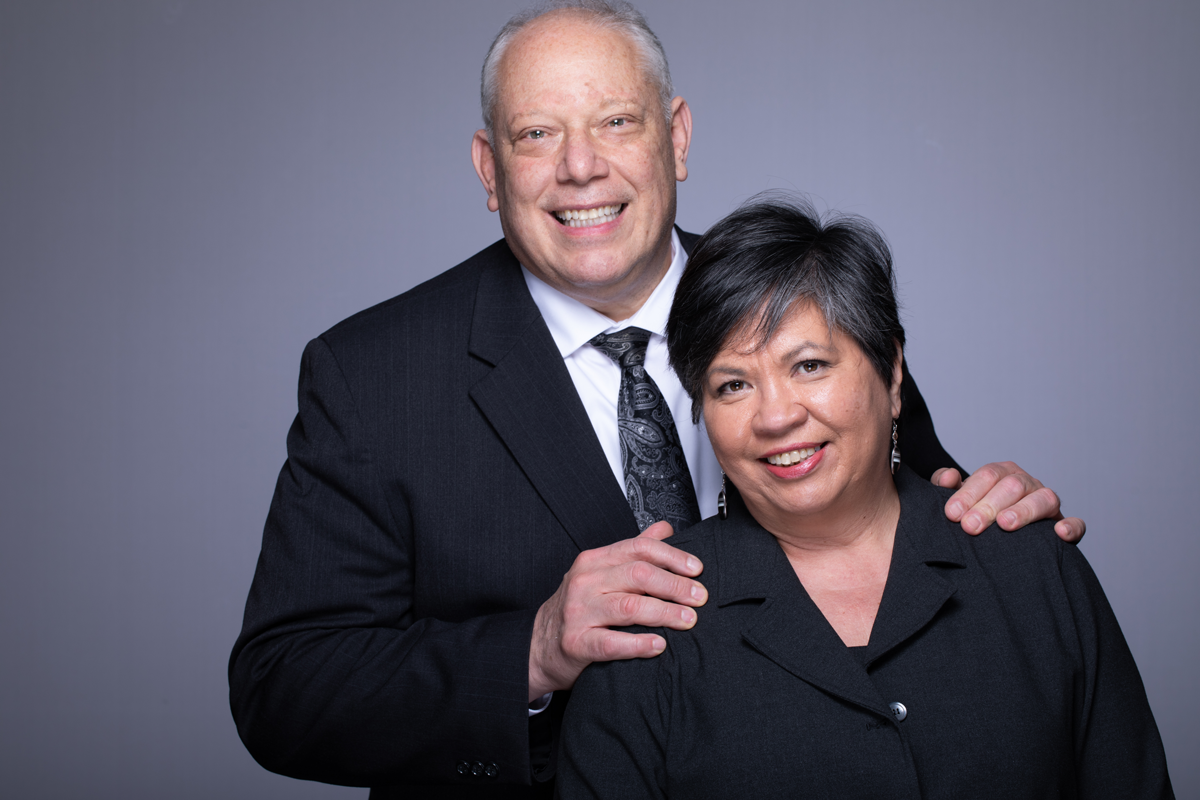 Frank and Terry Cuozzo: Frank will begin a ministry in the Honolulu, Hawaii state capital (and yes, he is Dominick’s father!). He is also the pastor of the Bethel Bible Church in Honolulu. Both Dominick and Frank are gifted evangelists which those capitols require. 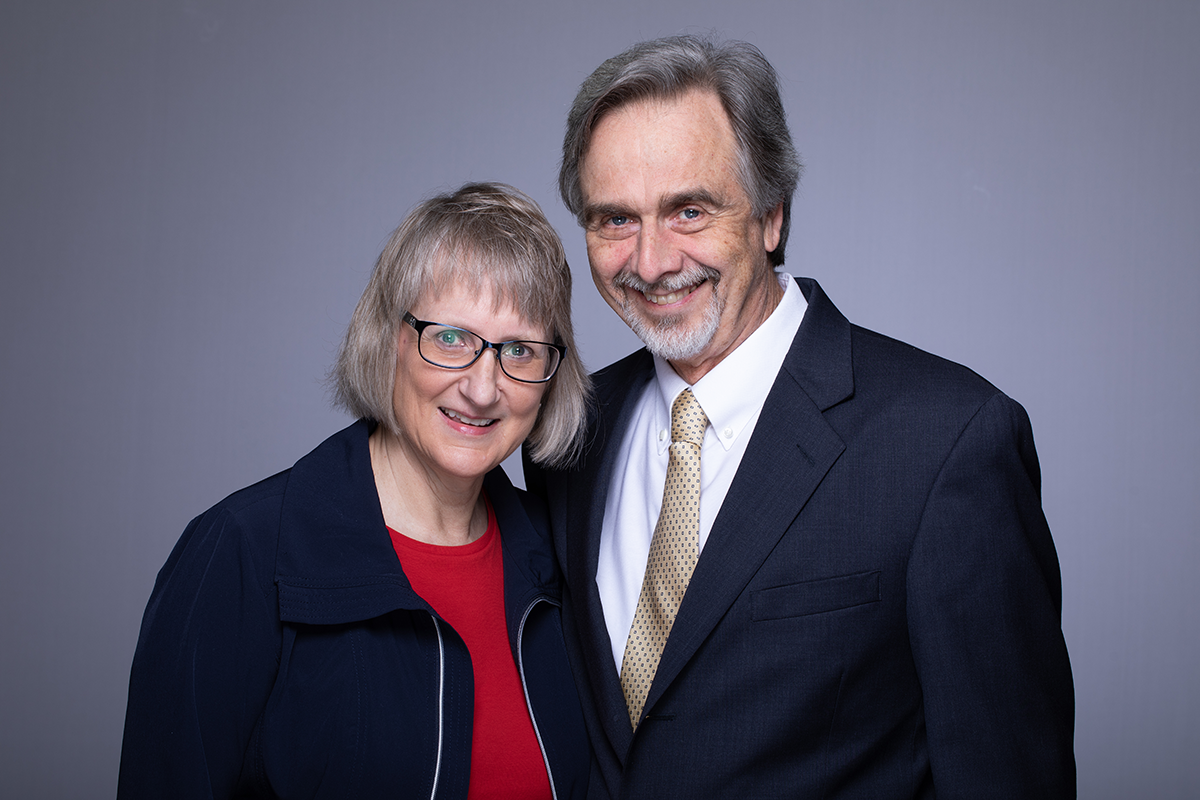 Gene and Lois Sipprell: Gene already leads a prayer ministry in the St. Paul, Minnesota state capital and will be joining with Capitol Ministries to begin an evangelistic, discipleship Bible teaching ministry as well. 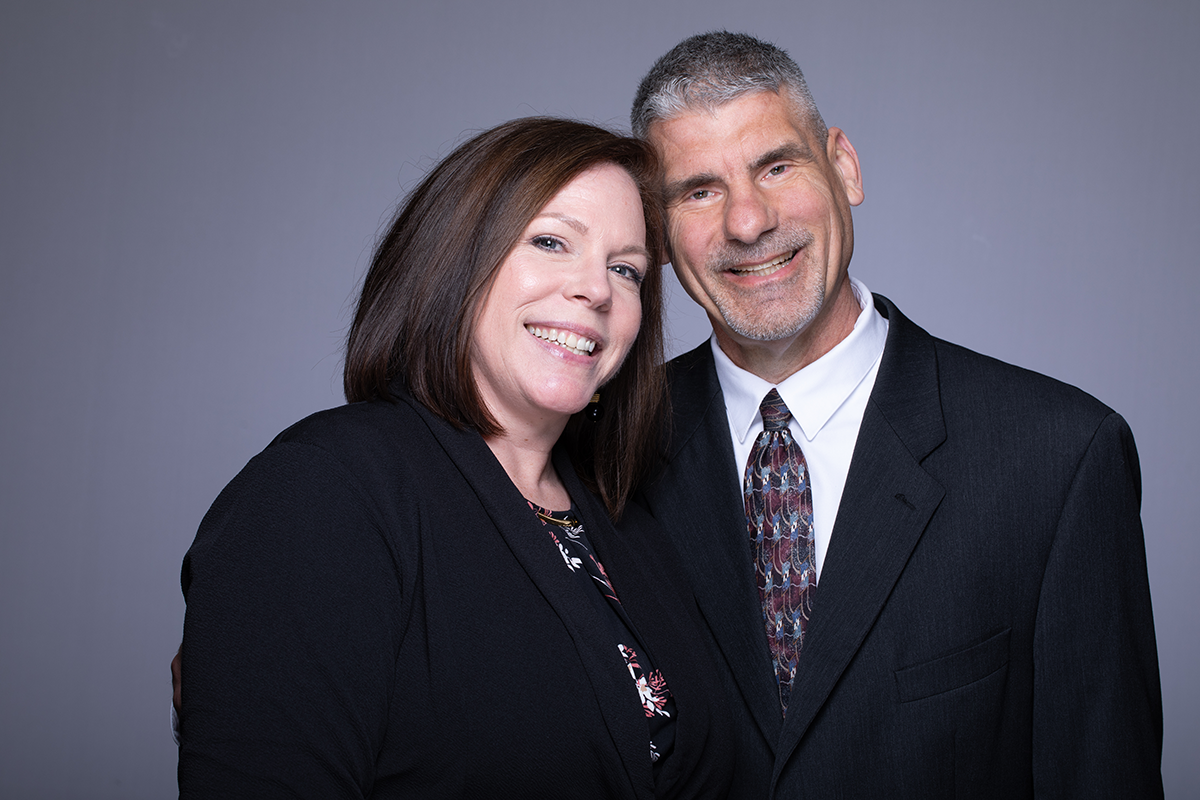 Mark and Annette Borchardt: Mark is planning to continue as Capitol Ministries’ third ministry leader in the state capital of Lincoln, Nebraska (CapMin planted the ministry there in the year 2001 with Scott Carlson who was followed by Perry Gauthier).

We ask that you join CapMin in praying for each of these couples as they launch or maintain ministries in these capitols.

If you sense God is leading you to join forces with CapMin, or you know someone you would like for us to know about, please click here to personally contact Ralph Drollinger, President and Founder of CapMin.

We value your partnership as prayer partners, supporters, and faithful donors as we continue our mission to Make Disciples of Jesus Christ in the Political Arena Throughout the World.