A California mayor who was a member of the first group to complete our Local Government Ministries Bible study, was “enlightened” by timeless biblical concepts on public policy that had been unfamiliar to him, even as a long-time learned Christian.

“I am frankly shocked that with my level of religious education, these Bible studies are pointing out some Christian views on public policy that had never occurred to me,” said Dr. David Sander, the mayor of Rancho Cordova, CA.

“This Bible study has made me a lot more reflective. I’m thinking of myself in my public role more now as a Christian-at-Large as opposed to just a City-Councilman-at-Large.”

The curriculum for the LGM Bible study is Oaks In Office: Biblical Essays for Political Leaders, the four-volume book set that contains 52 of the best Bible studies Ralph Drollinger has written for public servants over 24 years. The study, which meets the personal and professional needs of public servants is designed to disciple Christian leaders, and help them mature in the faith. The study is provided at no cost.

The first year-long LGM Bible study was led by Dr. Dan DeShong, a retired businessowner who has also served in leadership positions for Christian ministries for decades. Dr. DeShong is also responsible for recruiting and certifying CapMin ministry leaders to lead Bible studies to local public servants in neighborhoods across the nation. 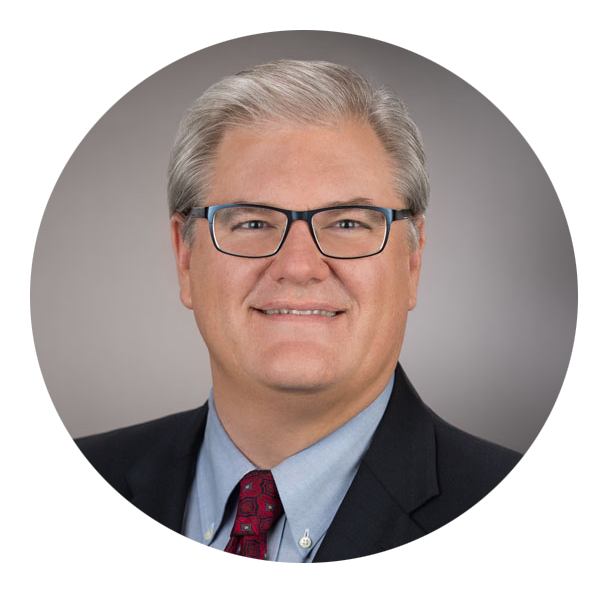 In addition to Mayor Sander, the study was attended by several public servants from municipalities in the greater Sacramento area. Mayor Sander said the Bible study was instructive and inspiring.

“I love the different topics, and how they weave together the great biblical and historical aspects of being a Christian at this time. The Oaks in Office Bible studies make you think critically about many of the most important issues in our society, and the biblical and philosophical basis for debate of those issues.

“I absolutely would recommend the study to anyone in local office.”

If you are interested in leading a Bible study to local government leaders in your community, or if you are a public servant and would like to attend an LGM Bible study, click here.