Ever since Brian Hanson began a Capitol Ministries Bible study to Ohio legislators in 2016, legislative aides have been asking him to create one for staff.

And so last year, Pastor Hanson and Pastor Brian Solomon, who joined as co-leader last year, began a weekly Bible study for legislative aides, staff, and anyone else employed at the Ohio State Capitol.

The brown bag lunch-time Bible study, which began in October 2019 with six people, has grown every month as members invite their colleagues and now an average of 16 people attend every week.

Pastor Hanson attributes the growth in the Ohio ministry to the written Bible studies that Ralph Drollinger, president and founder of Capitol Ministries (CapMin), encourages all ministry leaders to write and distribute. 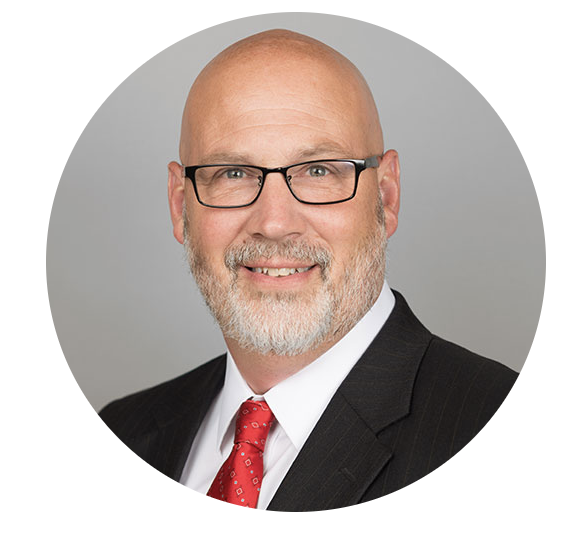 “The written Bible studies, which I did not do before I was affiliated with Capitol Ministries, open doors,” Pastor Hanson said. “They have weight, they travel, they are handed from one person to another.”

Pastor Hanson joined with CapMin in 2016, but years before, he had led Bible studies for Ohio legislators. Upon returning to the Ohio Capitol Building, Pastor Hanson embraced CapMin’s biblical methodology, including written studies.

“I had never done written studies before, I just showed up and we did the study and they had the takeaway, but the written Bible study has opened so many doors for us as we walk the hallways and put them into the hands of legislators who don’t attend.

“Sometimes legislators were not in their offices and we would hand the studies to staff and ask that they give them to their boss. Over and over again, they would ask, ‘Do you have a bible study for aides?’

“So, Brian Solomon and I discussed it and decided to add a study for aides and staff.

“And since then, it has been booming. There is a real hunger and a thirst there. We’ve been told that they didn’t know anyone else was out there who shared the same core religious beliefs that they do, and now they are finding that there’s not only one person, but 15 others as well!

“It’s a safe place for them to meet, enjoy camaraderie and study the Scriptures together. The Word of God has been refreshing for them.” 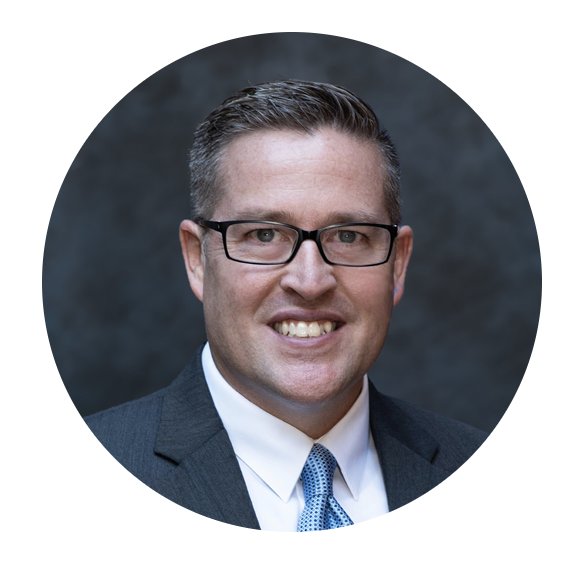 And too, Pastor Solomon added that the Capital is a tough place to live out faith. “The study has been a kind of oasis for believers to be refreshed weekly by the Word of God,” he said.

The pastors are teaching the Bible study they authored, Portraits and Pitfalls of Leadership, from the book of 2 Timothy in which Paul gives examples of leaders who have done well and of others who have stumbled. It’s the same study they lead to legislators only the staff study is a week behind.

Some who attend the staff study have not been regular church attenders in the past and are excited and enlightened by what they are learning. “People in our churches would be thrilled to hear the Gospel-laced discussions we have,” Pastor Solomon said.

Pastor Solomon began co-pastoring the Ohio legislative study last year after Hanson was named CapMin’s International Director and was often called away on trips to foreign nations. Pastor Solomon will be co-pastoring the studies until he moves his family from Ohio this spring to begin a ministry to members of the Colorado legislature.

Before that happens, the two are planning to begin a Bible study to Ohio state senators.

The legislative Bible study is mostly attended by representatives, and occasionally a senator would attend. A few weeks ago, a senator asked the pastors to establish a separate study for senators, and preparations are underway.

“We are seeking the Lord’s guidance and, Lord willing, we will begin the Senate Bible study by February,” Pastor Hanson said. “People need to know that God is at work in the political realm.”

“We are pleased to see God advancing His agenda through our efforts!” Pastor Solomon said.

If you want to support the ministries of Pastor Hanson or Pastor Solomon, learn more at capmin.org/ohio and capmin.org/colorado.