Partner with us in Ohio 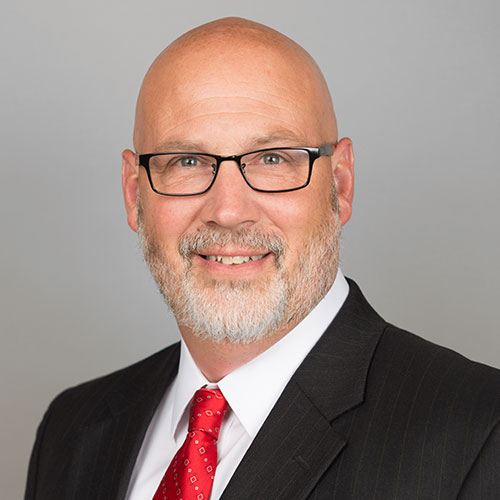 State Director, Ohio;
Director of CM International
Early in the morning before their work day begins, a dozen Ohio state legislators from both major political parties gather at the Ohio Statehouse in Columbus to study the Word of God.

There is something very special about opening a Bible early in the morning, believes Ministry Leader Brian Hanson. The Word comes alive at the start of the day, it speaks to legislators, grounds them, and helps them be prepared for what is to come. It helps them in interactions with people and they have a better sense of how to find the appropriate voice in dealing with legislation and the opposing party. The Word lays the overall foundation and points us to true north.

Even though he began a ministry to Ohio legislators and constitutional officers in 2017, Pastor Hanson is not new to the Ohio Statehouse. He led a legislative Bible study for many years several years ago and began anew when he was approached by Capitol Ministries. An in-depth exegetical teacher, among his studies, Pastor Hanson has taught from Ephesians and prepared a verse by verse study of the book of Galatians.

“I want to pastorally care for the Members of either party and try to help them in their relationship with the Lord Jesus Christ. I want them to know there is a spiritual presence they can trust and come to. Most of all, I want them to know the Word of God. I am excited to see what is going on, and I tell this to people when I speak at churches, open your eyes because there is a God movement taking place, not just in Ohio, not just in the United States, but all over the world, God is doing something great, open your eyes!”

Pastor Brian Solomon also serves alongside Pastor Hanson and shares in the awesome opportunity of teaching and ministering in the Statehouse. Thank you for praying for CapMin Ohio! Legislators Need Prayer for Wisdom, Discernment, and Knowledge to Lead Prayer for Legislators: “Grant Them Wisdom and Clarity” Pray for God’s Will Through the Presidential Election