Partner with us in Delaware 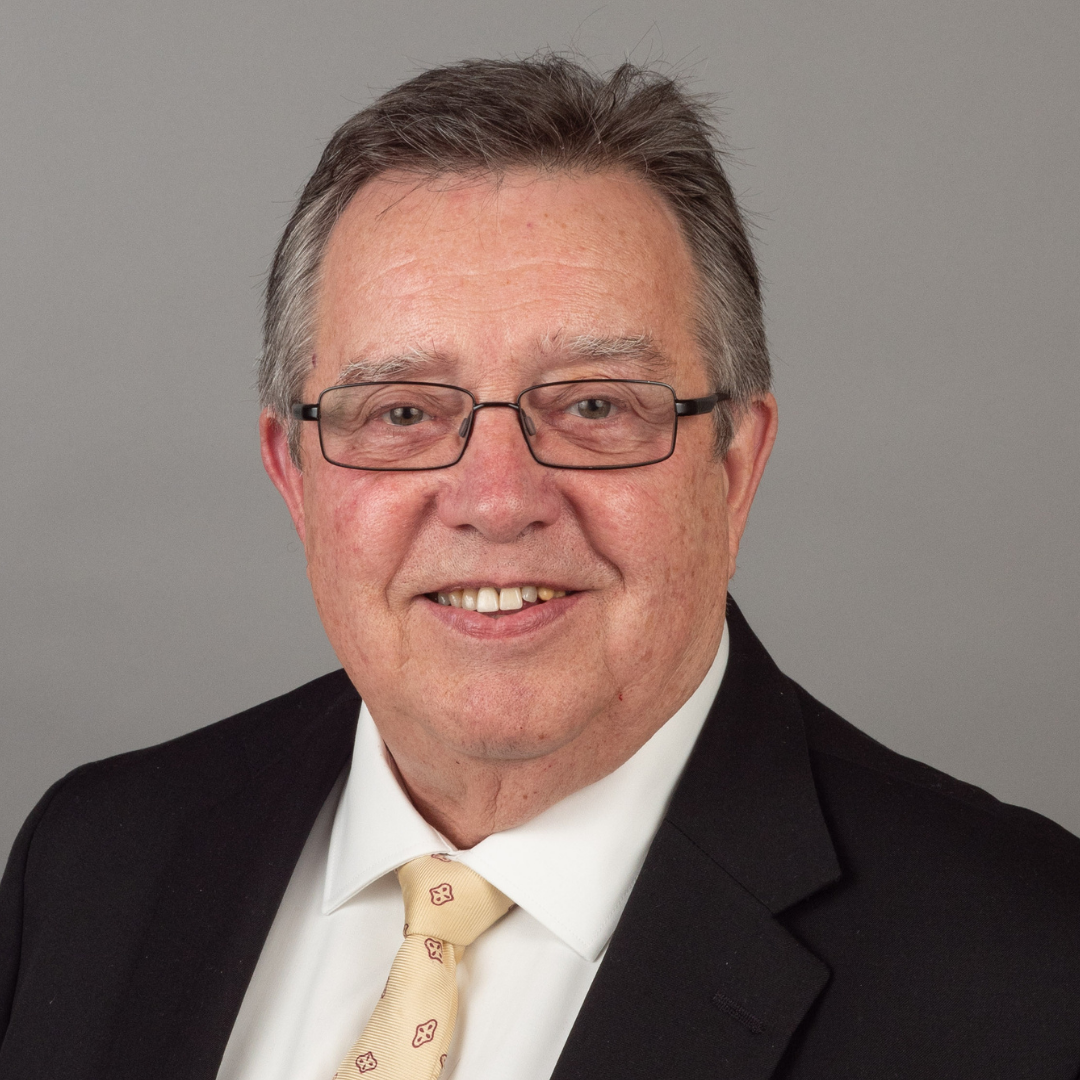 State Director, Delaware
…bear My name before the Gentiles and kings and the sons of Israel. — Acts 9:15

When Morris Webster realized that elected and appointed public servants were largely being overlooked as a mission field by the church, he joined with Capitol Ministries to reach them.

Morris, a retired businessman who has served in ministry for most of his adult life, has been named ministry leader to legislators in Legislative Hall, Delaware’s Capitol in Dover. He also serves as the state director of CapMin’s Local Government Ministries which plants discipleship Bible study ministries to elected and appointed city and county public servants. In addition to leading Bible studies to state lawmakers, Morris has made great progress in organizing Bible studies on the local level and is working to expand them across the state. Morris left the prison ministry he had led  for 30 years when he retired and moved from New York to Delaware in 2012.  Looking for a new way to serve the Lord, Morris discovered that public servants were, for the most part, an untapped group.

“I began to see that churches were not reaching out to legislators or anyone in government,” Webster said. “Most pastors were pretty adamant on the separation of church and state, believing this hideous misrepresentation.  The most important thing we can give is the Word of God. How unifying is the unadulterated Word of God!”