Capitol Ministries’ mission to reach government leaders with the life changing principles of the Word of God is “tremendous” and something Christians should be excited about, said Gary Dull on the Stand in the Gap Today radio program.

Ralph Drollinger, President of Capitol Ministries, and Jon Cassel, CapMin’s Africa Director, were interviewed by telephone on the live Monday, May 11 show. 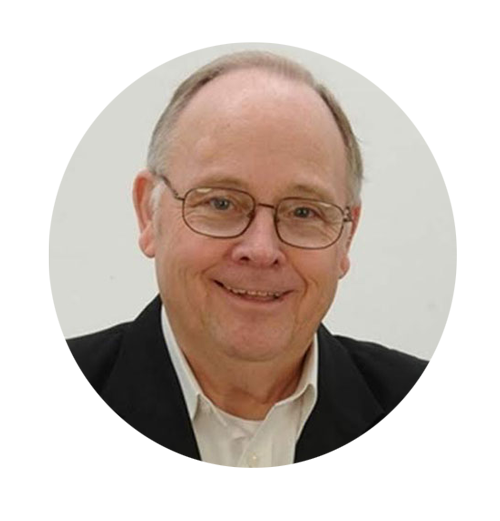 The national program that originates in Pennsylvania and broadcasted by more than 400 stations nationwide, is hosted by Dr. Dull, Sam Rohrer, former Pennsylvania State Representative and President of the American Pastors’ Network, and David Kistler of H.O.P.E. Ministries International.

“One of the problems we face today is that most of the time government officials do not understand what is good and what is evil from the basis of Scripture that is why God has raised up Capitol Ministries – this is something we should be excited about and want to learn more about.” Dr. Dull said.

“Reaching those in government with the life changing principles of the Word of God – what you are doing is a tremendous thing.”

When asked how Capitol Ministries began in 1996, Drollinger explained the concept of planting Bible teachers inside the halls of government to evangelize, disciple, and teach weekly Bible studies was based on the effective sports ministry model.

That face-time discipleship creates fruitfulness and spiritual maturity. “You can’t expect someone who rejects the author of Scripture to accept the precepts of His book.”

Dr. Dull noted that in Romans chapter 13, the Bible teaches that government is an institution of God and those in government are considered to be ministers of God.

Drollinger said weekly teaching the high protein diet of Scripture infuses the gospel into the heart of the political leader.

“Once a man comes to Christ, He will lead him into all truth. We are about evangelism and teaching the whole Word of God so that a person thinks biblically when it comes to making decisions that affect the whole of a nation.”

Asked about CapMin’s Africa ministries, Cassel said battling corruption was a primary issue as were the spreading of Islam and nepotism because of a tremendous pressure for people to take care of family.

“What we want to do in Africa differs from country to country, but our mission is to encourage Christian public servants to become spiritually grounded in the Word. And then, when the trials and tribulations come, if a person is grounded in the Word, they can stand solid and represent with the Christian and biblical principles through righteous governance.”

Cassel, who is from Pennsylvania, said he and Drollinger were working to plant a ministry to legislators in his home state. Those who are interested in seeing a Bible-teaching ministry planted in their own states should contact CapMin through the website, he said.

Drollinger said since 1996 Capitol Ministries has planted ministries in 43 states, three in Washington, D.C. to members of the White House Cabinet, U.S. Senators, and Representatives, and to national leaders in more than two dozen foreign nations. Additionally, a ministry to the local leaders in the 40,000 incorporated city and county governments has just been launched on a limited basis.

The 52 weekly Bible studies that are taught to national leaders in D.C. can be downloaded from CapMin’s site capmin.org in word and audio format.

In more than 24 years in ministry, Drollinger said he has often seen the Word of God transform political leaders.

“When you see a person fall in love with the Word of God and there is a transition in their mind, that God’s Word is inerrant, those truths are timeless, immutable; when you see a legislator being to rely on the truth of Scripture to inform their policy making, it is the biggest reward that a Bible teacher can receive.”

Dr. Dull said, “I praise the Lord for raising you up, Ralph and Jon, because what you do is quality work. For such a time as this it is tremendous to have Bible studies in the White House and on Capitol Hill … and throughout the world.”